The Original Metruckus. Started out just a Met in a sea of Ruckuses. Right away I wanted it wanted to lower the seat. I got a rear frame from Jason at Battlescooter and the frames matched and the first Metruckus was born. I called it the Ruck-tro. A few years later it went to Standard functions for a engine Swap to GY6. A few years after we did a 170cc BBK kit and raced it at the US polini cup. A couple years after that the good fellas at Steadygarage had an old 232cc motor originally built by hawaiis Achi from the 808. My good friend Siii overhauled the entire motor. Then in 2016 on a Super Sunday ride it caught on fire, broke the engine mount and still made the whole ride back home. It stayed at Steady Garage where it received its first complete overhaul.

Heres how it sits now. Back from the Steady garage overhaul with a new Wire harness, a Diamond rear frame and seat, new engine mount and rear disk brake, new paint, custom battery box and new oil catch can. The only part that is original is the front leg shields. Over the Years its received stickers and decals since 2007. 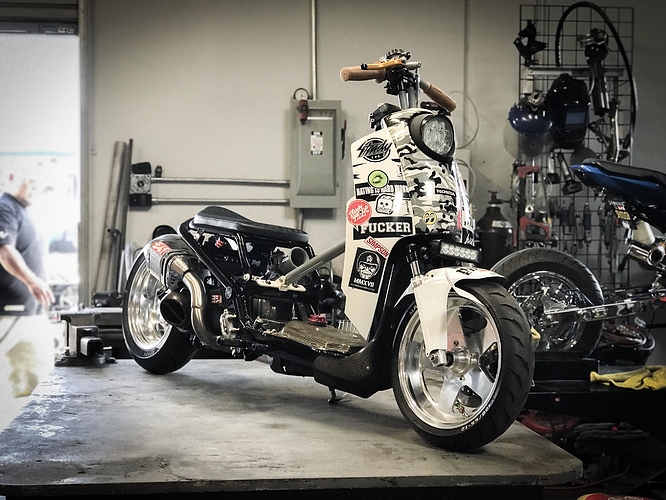 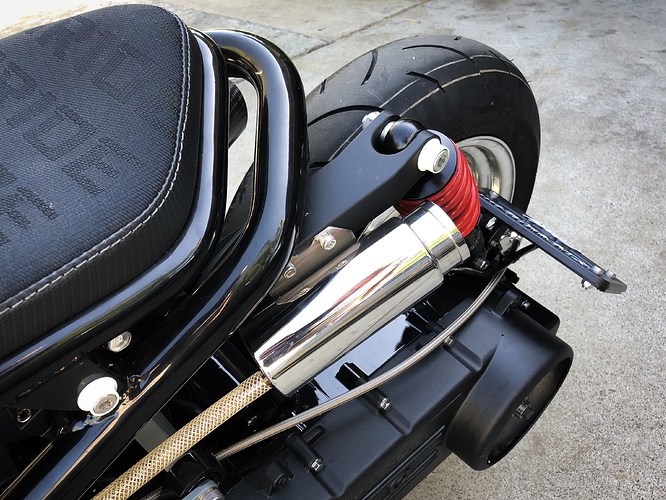 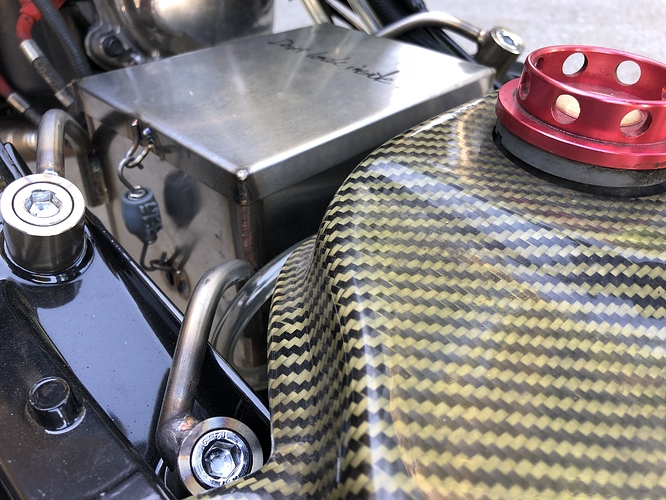 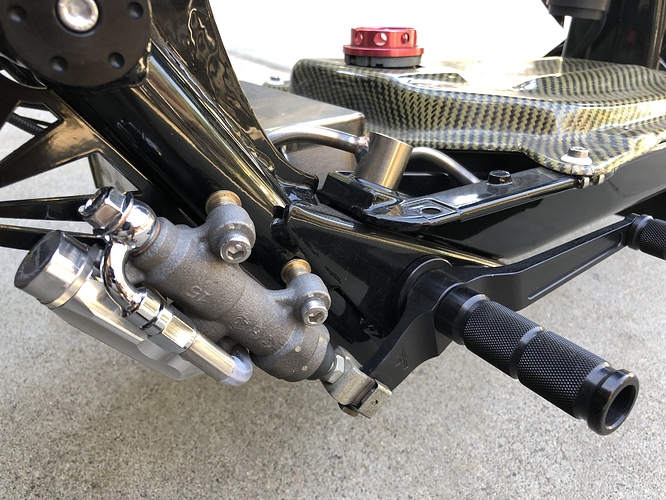 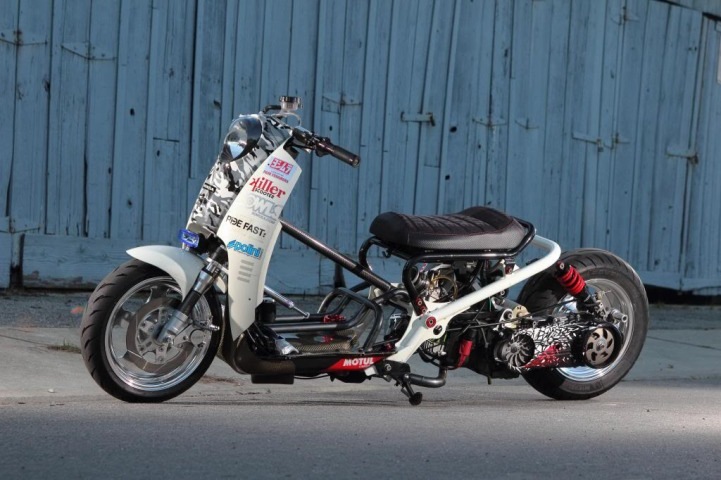 Before the overhaul maybe 2014. with the rattlesnake pipe by BCmoto. 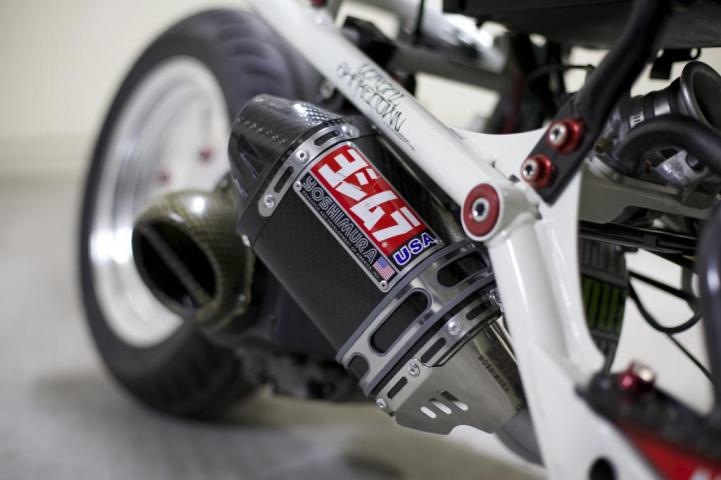 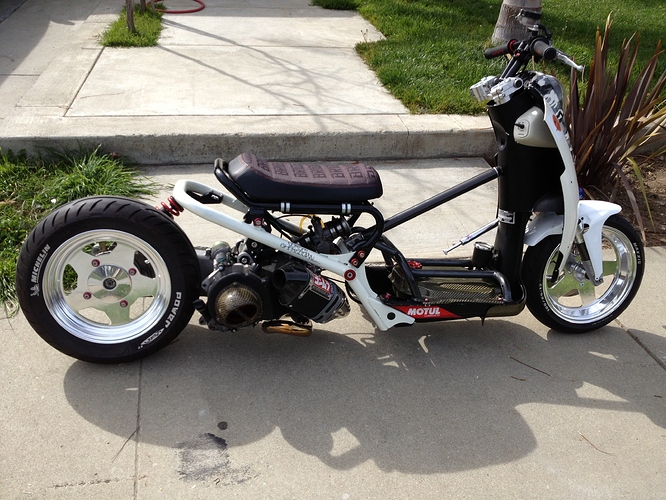 Been waiting for the Rucktro posting

from deep within the archives… 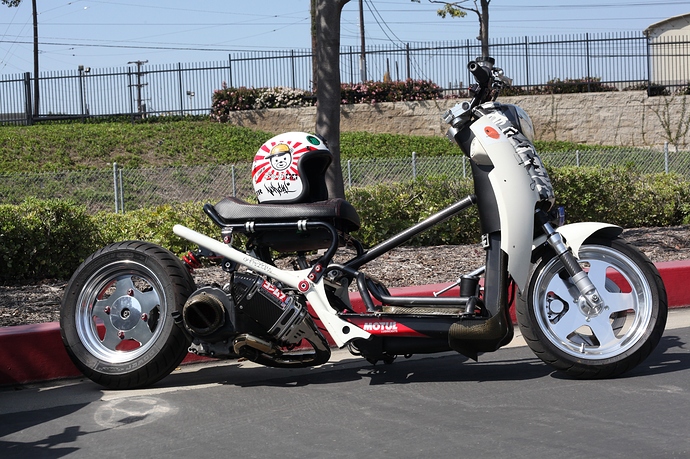 Turbo Z swap am I right? 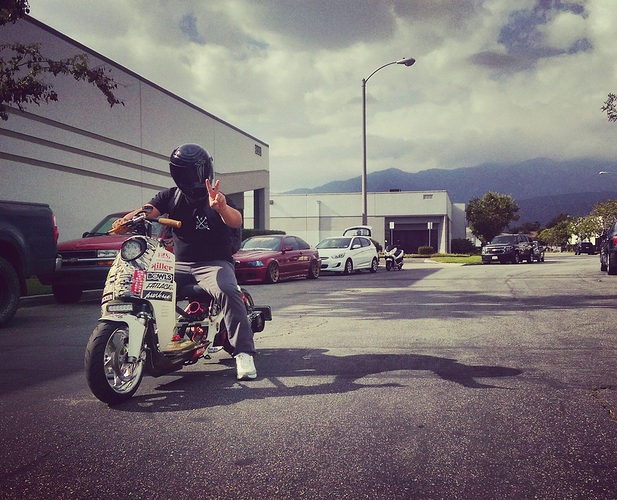 Thanks for the Shot out @Efeezhee! Probably the only 232cc without an oil cooler with no overheating issues. 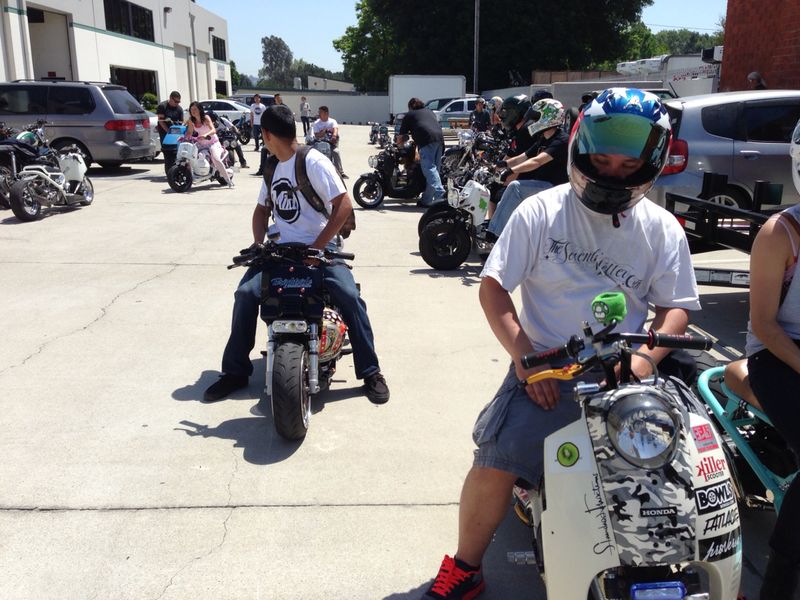