I had a long thread on the old site to chronicle all the changes made to my 2002 Metro II just trying to make it as fast as the regular ol’ Mets/Rucks. That was exhausting so I ended up swapping.

Don’t have many pics, but only allowed to post one anyhow: 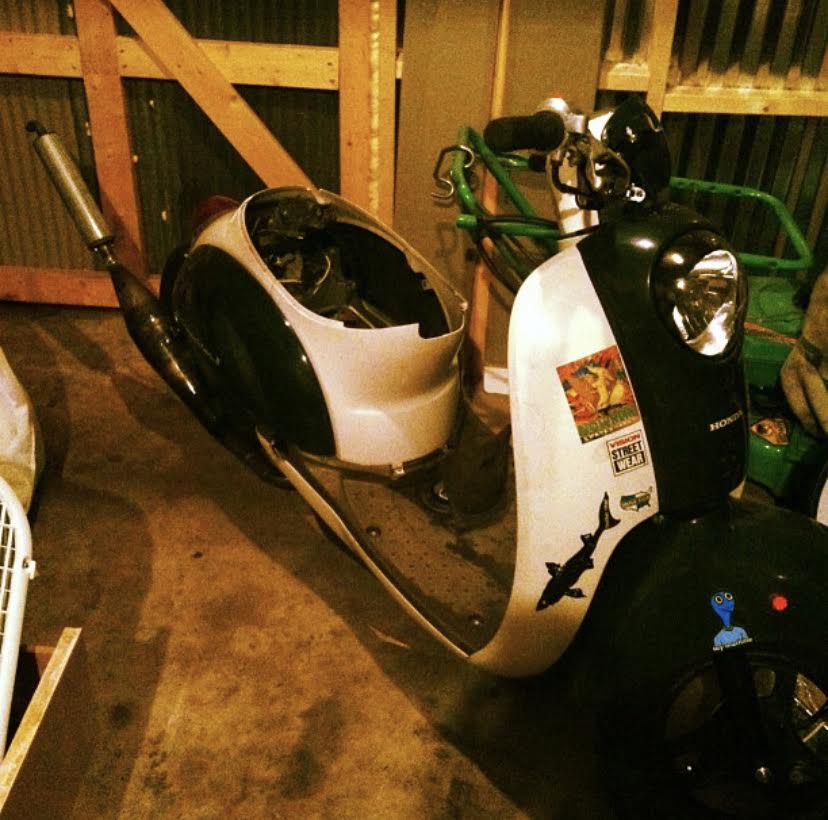 Started out stock GET - limited at 30mph downhill - ended up a 45mph top speed.