How To Met Fender on Ruckus TripleTree

The ruckus triple tree is wider than the met triple tree. Therefore the stock met fender doesn’t fit over the ruckus tree without modification. 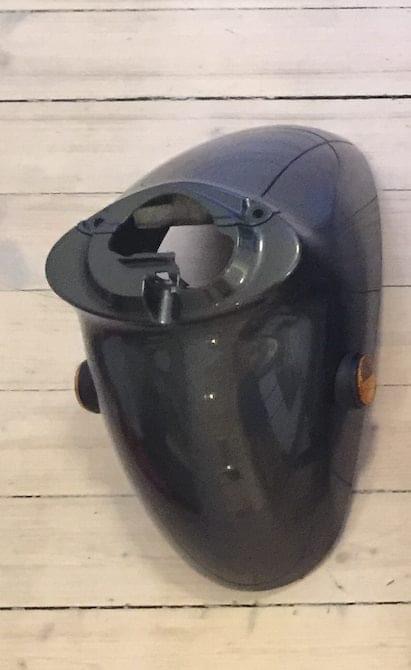 Option 1 is to modify the original fender.

A) This can be done by trimming the sides of the original fender, although the rear panel may also have to be removed to fit the wheel dependent on wheel and shocks. 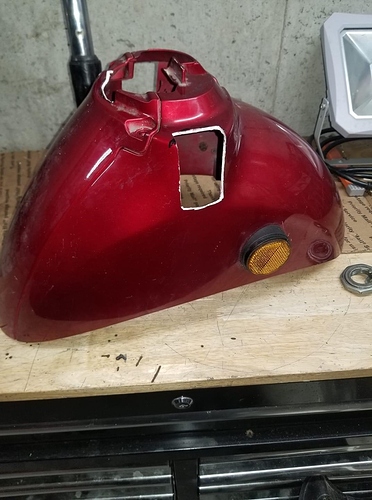 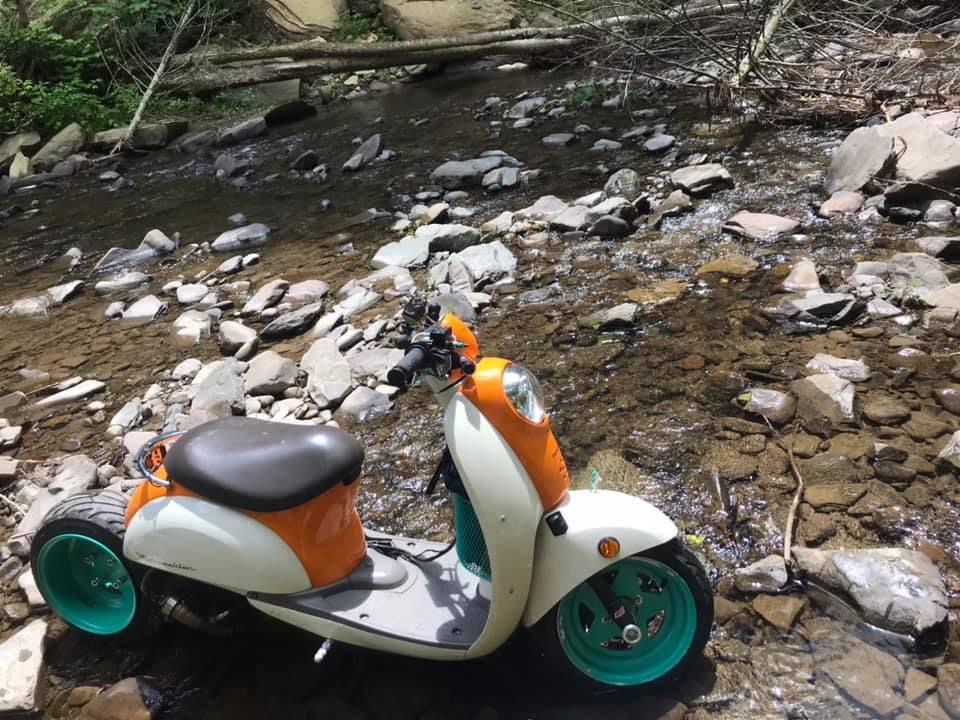 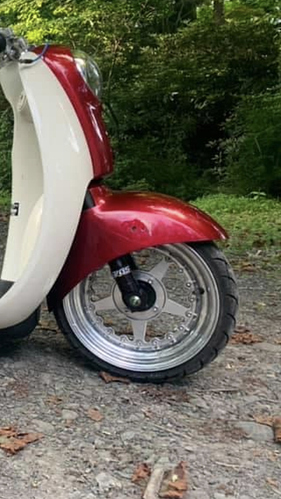 B) The fender can apparently be heated to fit over (there is approx 1/2” different on width between the two trees). 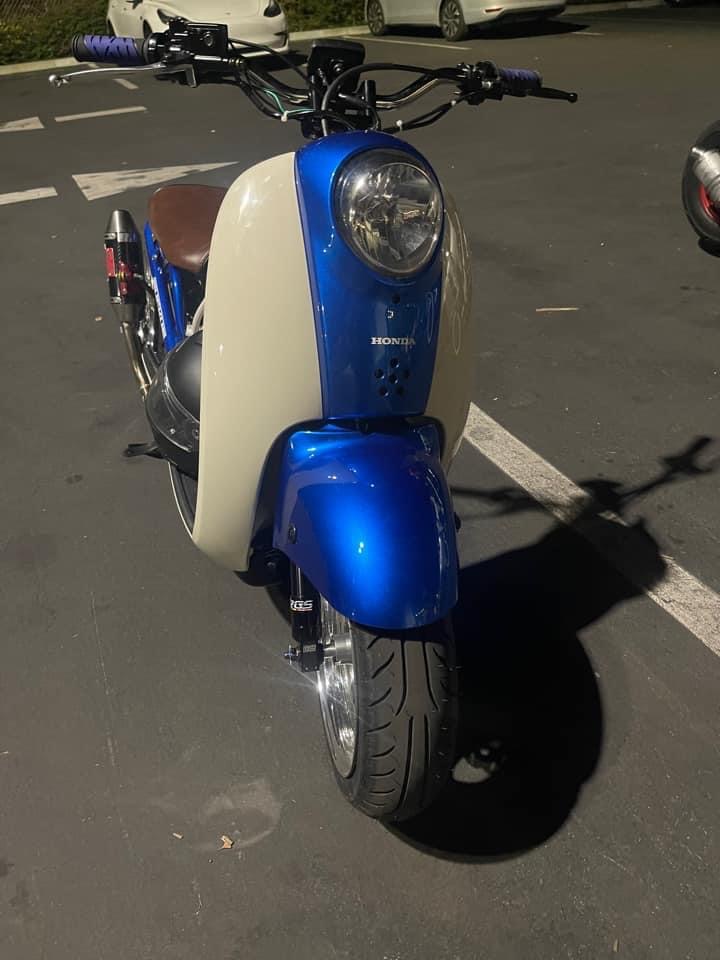 C) the fender can be cut down the middle and widened. 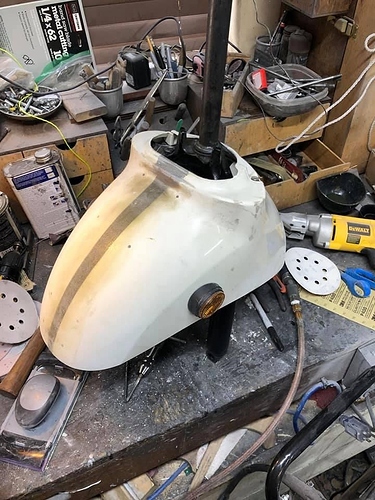 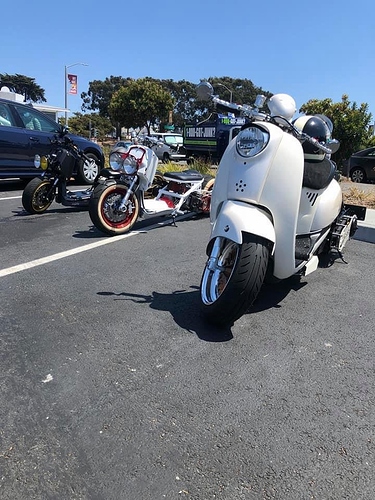 Options 2 is to fit a later 2013-2017 met fender. This requires modification and a new bracket also. 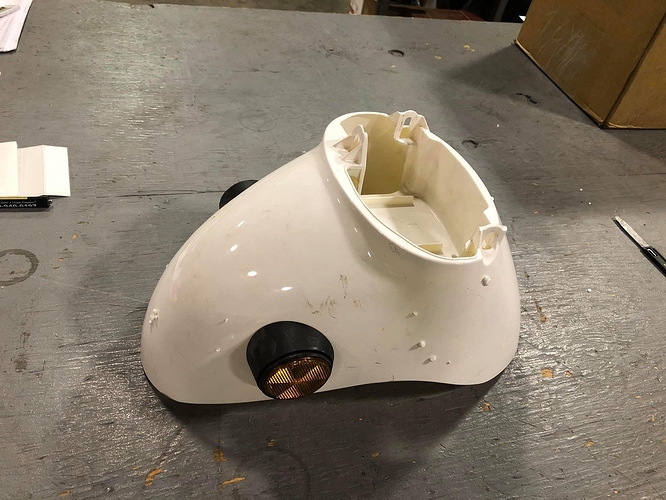 Photos courtesy of Aaron Ford (he used to sell brackets): 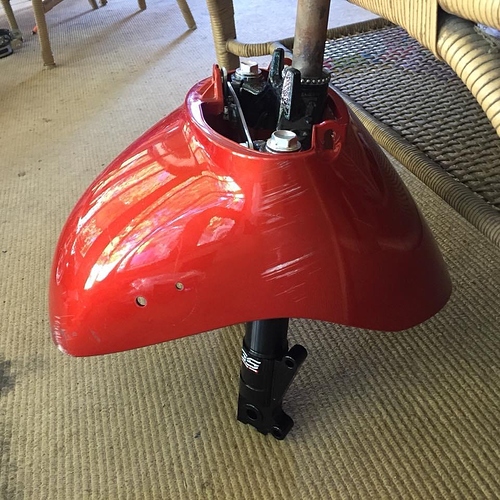 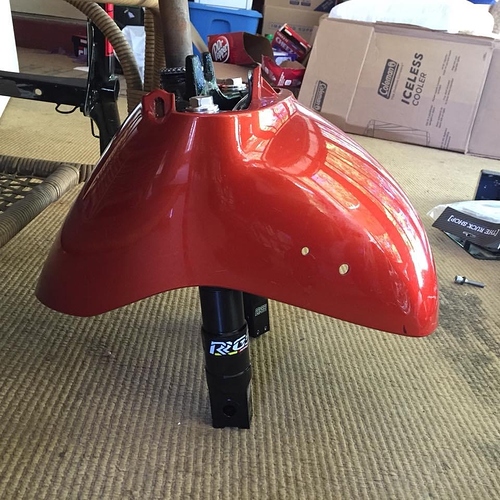 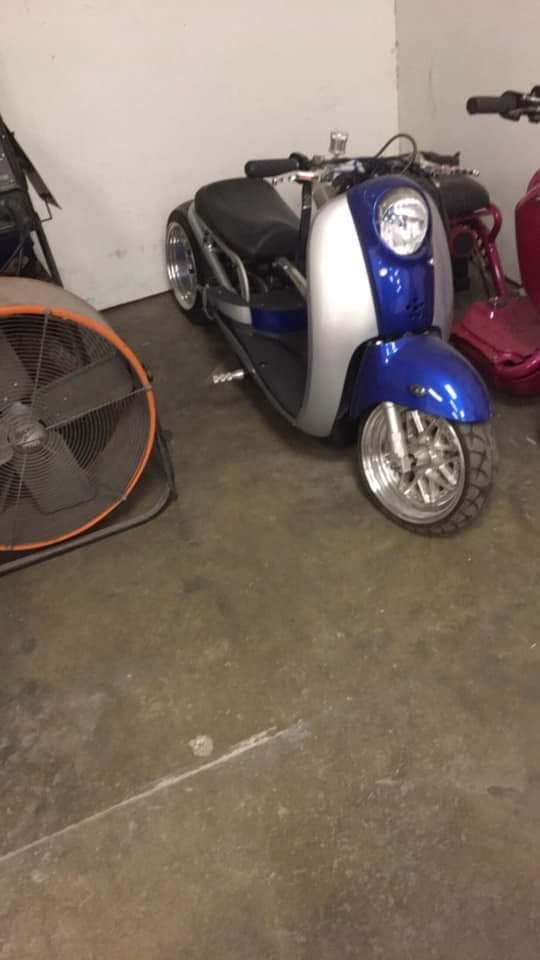 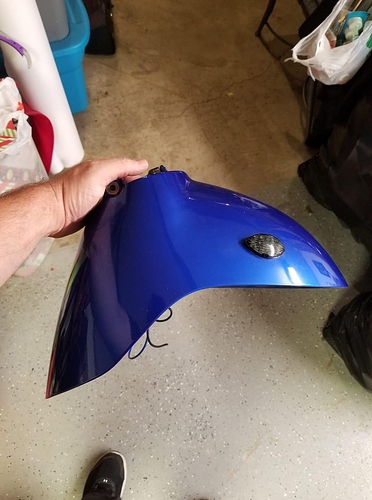 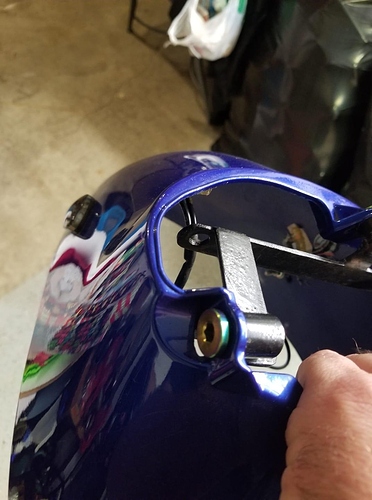 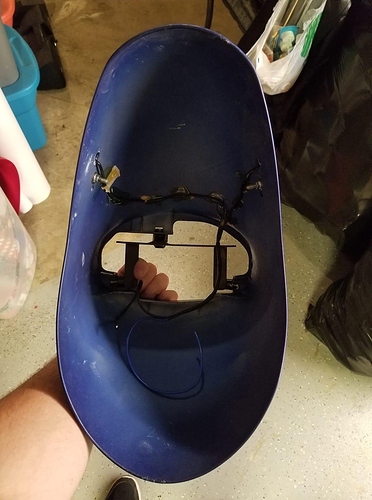 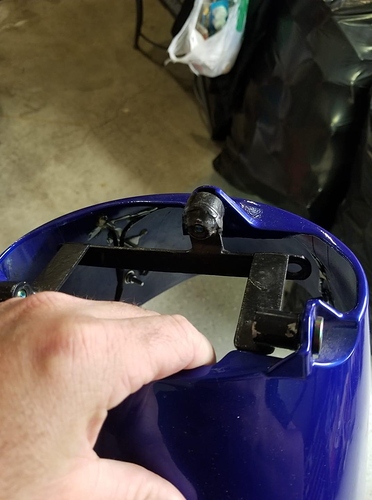 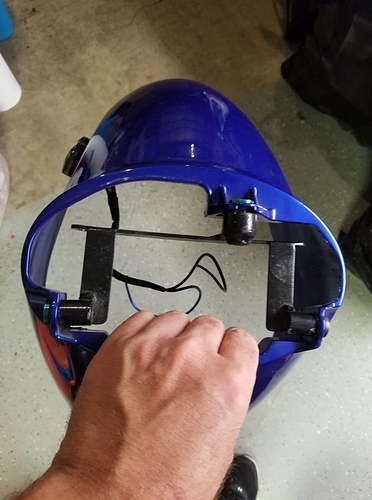 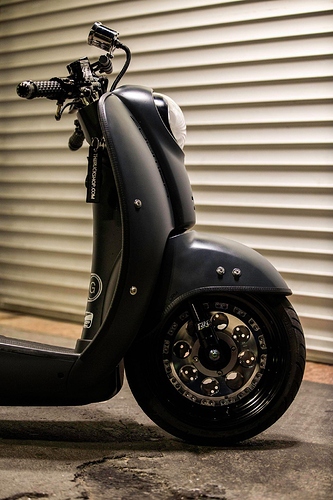 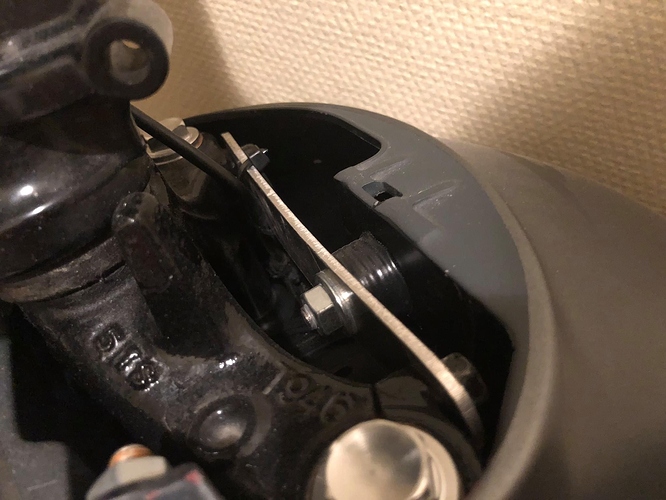 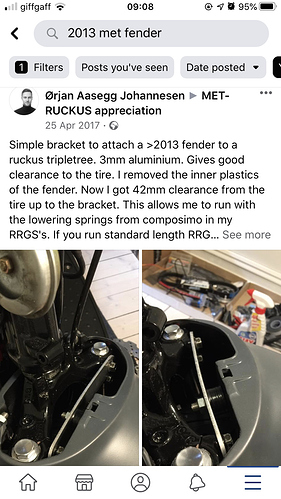 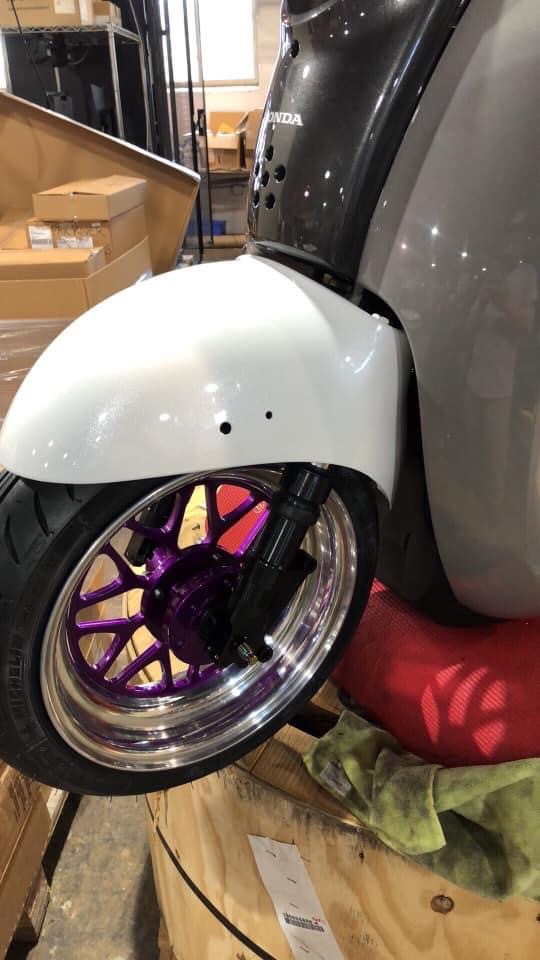 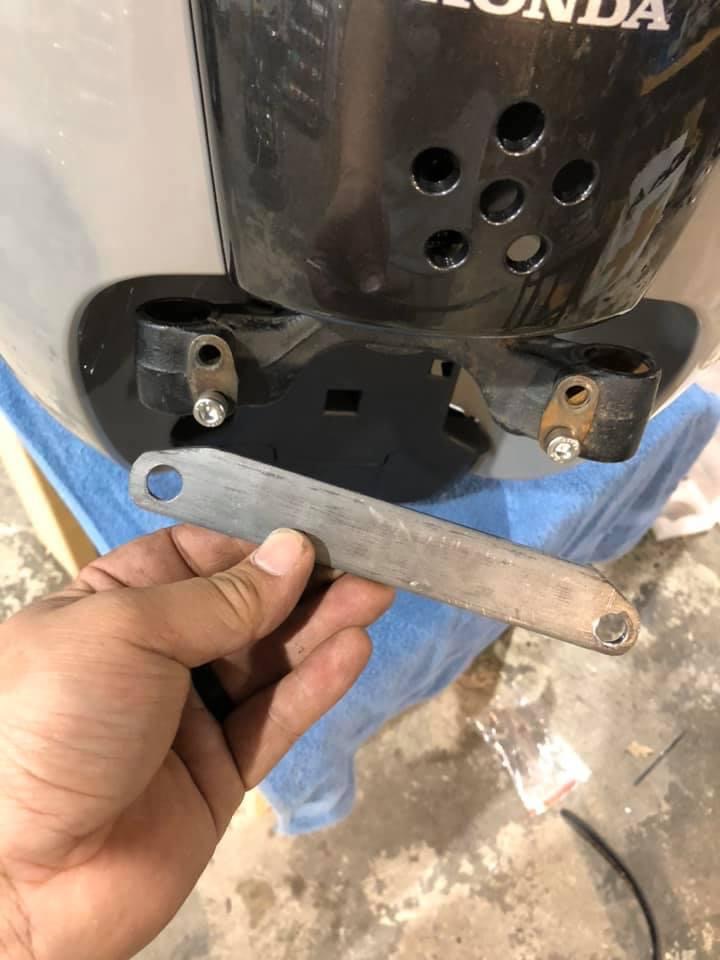 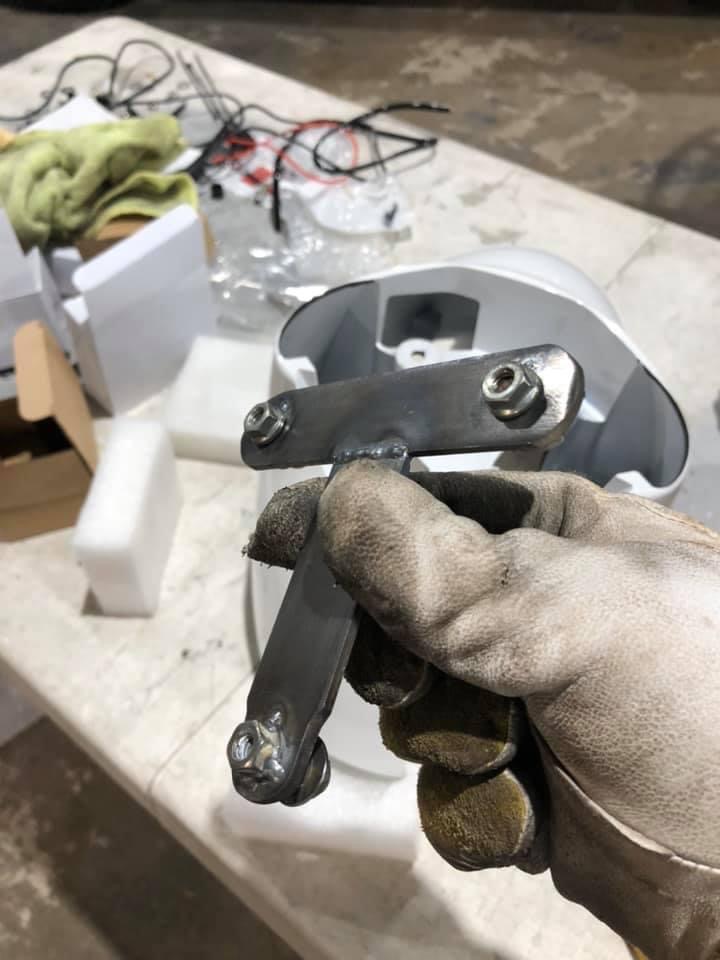 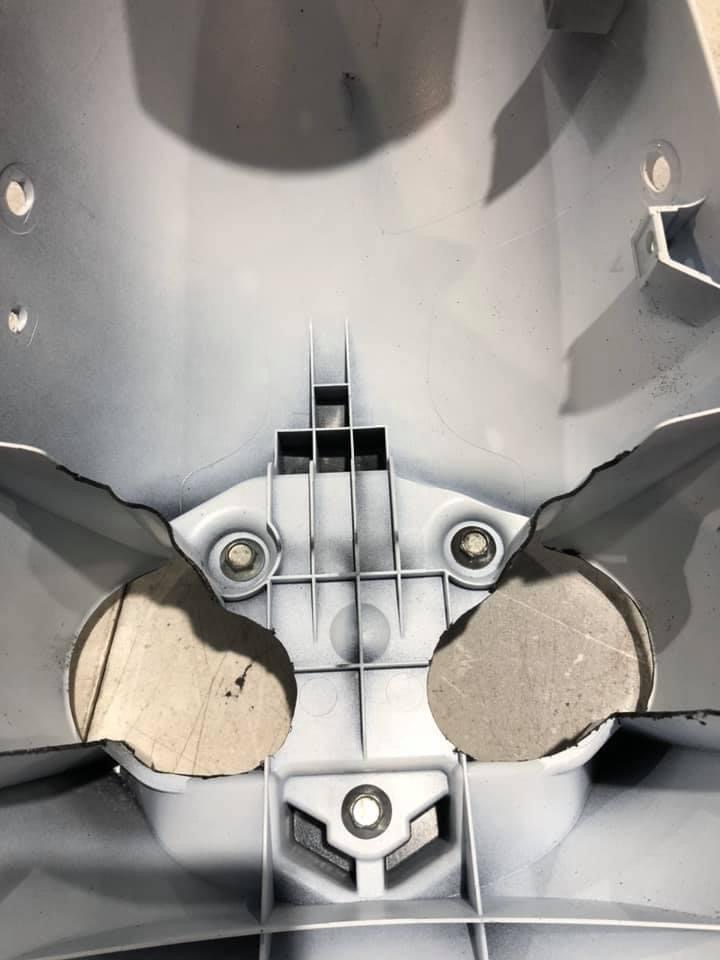 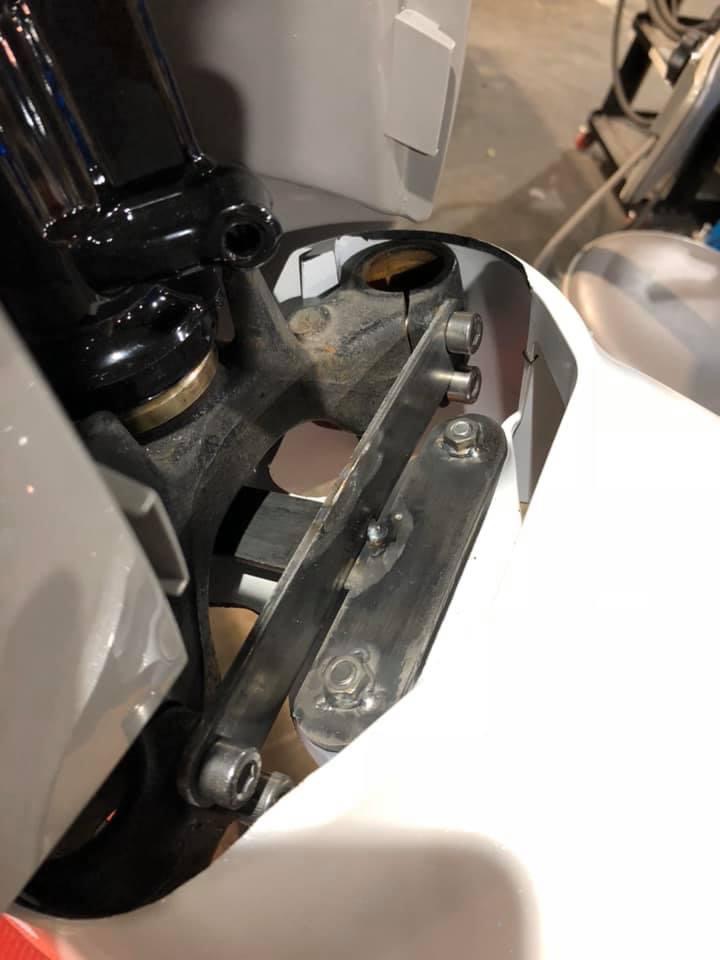 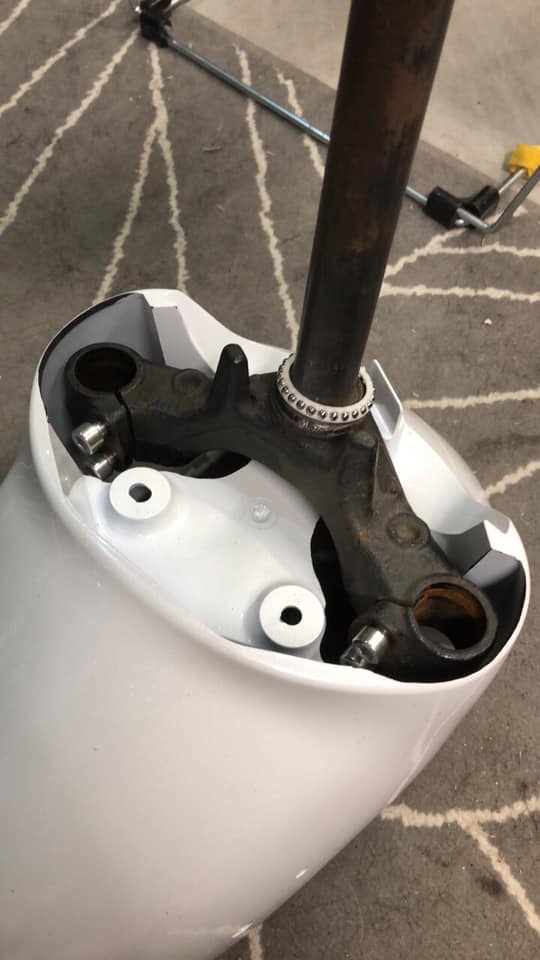 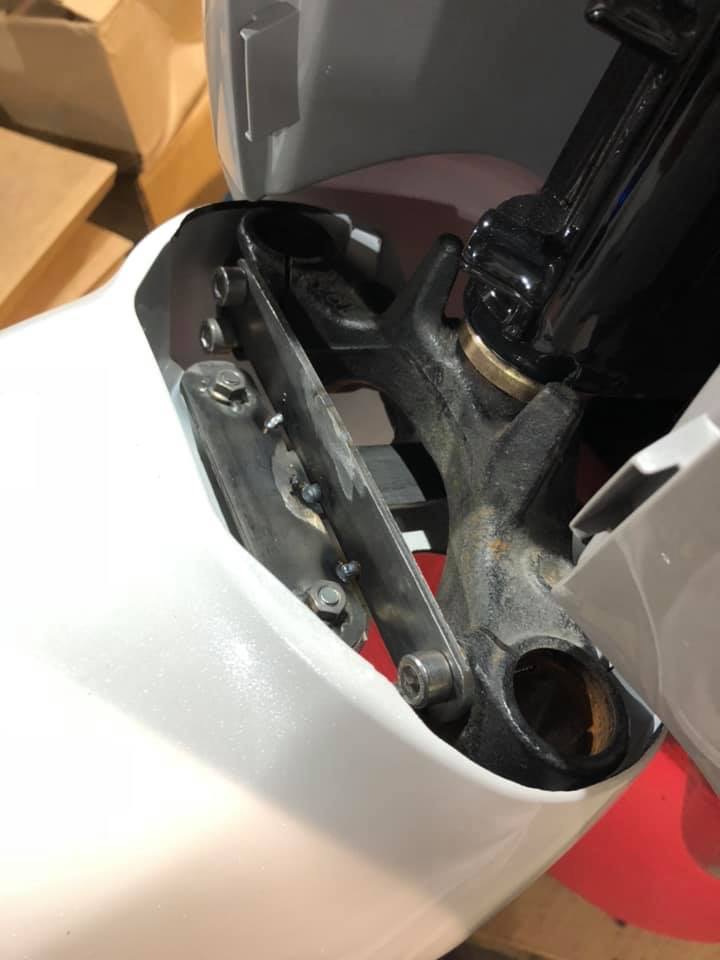 And a final one from Jay Braxton as to how to wire up the indicators: 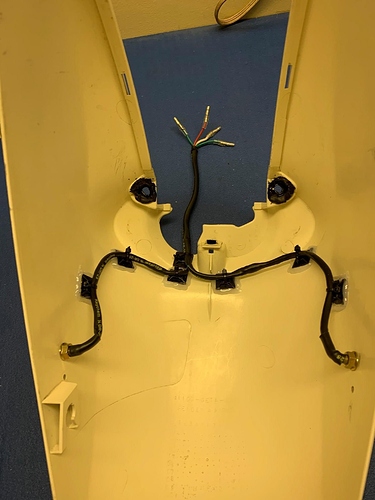 My plan was to create a bracket for the later fender that can be laster cut and bent from one piece of metal.

Which I almost did, but it was two piece to allow washers to be used to adjust in both directions, and also it was for a different fender.

Laser cut parts painted: [image] Rear number plate hugger mount in place: [image] It’s the same design as my Zoomer but seems higher up. I think that’s just because the plate isn’t on yet and the bike is on a centre stand instead of a side stand. Mock up of front fender bracket on fender. I used plastic JB weld to hold the nuts in place to make it easier to fit when on the bike: [image] [image] I put the front fender on. It was a b1tch to get on (no access for doing up bolts). And now th…

So many great tips

very useful !!
Thank you for sharing